Email Us|Short Application |Call Us 424.225.2167 | Products|Today's Rates|Live Chat
« PreviousCurious George loses his home: world’s only store to be closed down
Next »Want to protest Trump’s inauguration? The government may not let you

City approves 1% tax on homes that are not principal residences and are empty for more than six months a year, which data suggests could number 20,000 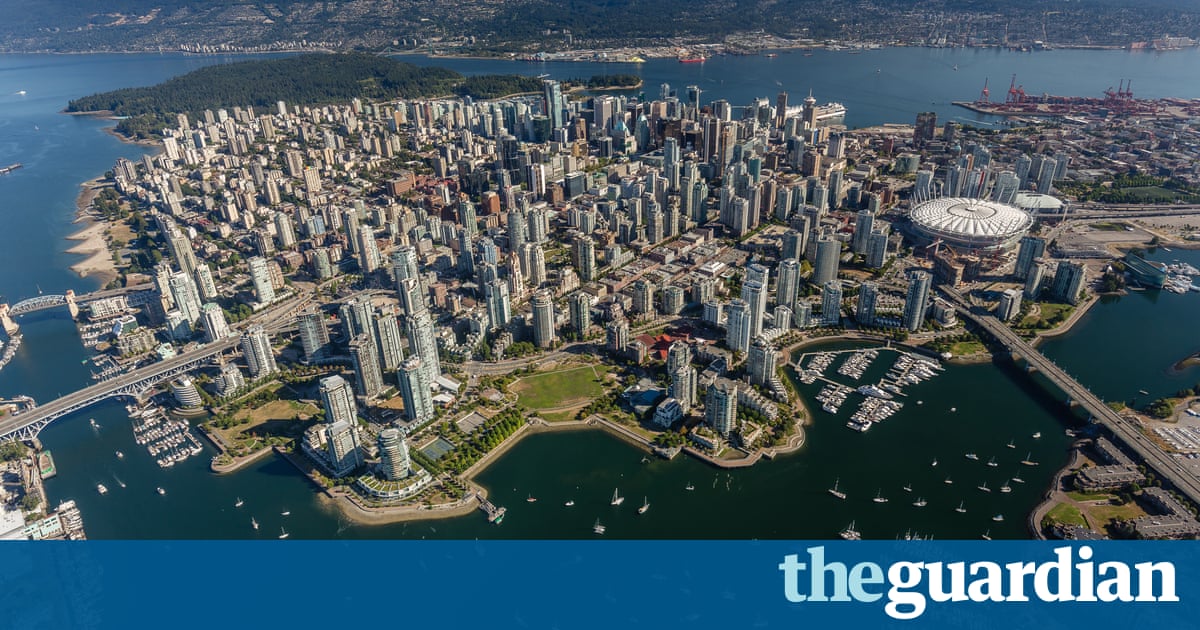 Vancouver has become the first city in Canada to approve a tax on empty homes, as officials in the city scramble to address the spinoff effects of an overheated housing market that ranks as one of the worlds least affordable.

On Wednesday, Vancouver city council voted to move forward with a 1% tax on homes that are not principal residences and which are left empty for more than six months a year.

The tax is aimed at bolstering the citys meagre supply of rental stock. Vancouvers rental vacancy rate currently stands at 0.6% resulting in some of the highest rents in the country while city data suggests that more than 10,800 homes are sitting empty and another 10,000 are left vacant for long periods of time.

Vancouver is in a rental-housing crisis, Gregor Robertson, the mayor of Vancouver, said earlier this month as he unveiled details of the tax. The city wont sit on the sidelines while over 20,000 empty and under-occupied properties hold back homes from renters struggling to find an affordable and secure place to live.

An increase of 2,000 rental properties would raise the rental vacancy rate almost sixfold to 3.5%, according to estimates by the city.

The tax which will come into effect at the start of 2017 will be based on the assessed value of the property, meaning the owner of a C$500,000 ($370,000) condo left vacant would pay an additional C$5,000 a year in taxes. Exceptions include properties that are undergoing renovations, condos or townhouses that have restrictions on rentals, and homes whose owners are in medical or supportive care.

The tax will rely on homeowners to declare their vacant properties, with random audits by the city to ensure compliance. Those caught skirting the tax will be steeply penalised: from a 5% penalty for those who are late in paying the tax to fines of C$10,000 a day for false declarations.

In the lead-up to the vote, the city held two open houses and heard from more than 10,000 residents, including those who voiced concerns that the tax unfairly targets those who have second homes that they or their family use on a regular basis. Elizabeth Ball, one of the few councillors who voted against the tax, called it a cruel, cruel tax on good citizens who arent rich.

Robertson responded by pointing to the many who will be exempt from the tax and the appeal process created for residents who feel theyre being wrongfully taxed. The fact is these are second or third homes so its difficult to see how hardship applies if you own multiple homes in Vancouver, said the mayor. The motion proposing the tax was approved by eight votes to three.

Recent months have seen a slew of measures aimed at cooling metro Vancouvers red-hot property market, where low interest rates and demand from foreign investors many of them from China have seen housing prices grow by 249% since 2005.

In August the provincial government imposed a 15% tax on foreign buyers, while in October the federal government tightened the rules for mortgage insurance eligibility and moved to close a tax loophole believed to be used by some speculators.

« PreviousCurious George loses his home: world’s only store to be closed down
Next »Want to protest Trump’s inauguration? The government may not let you