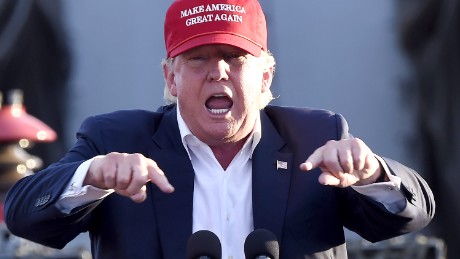 (CNN)Until Donald Trump releases his tax returns — which he has steadfastly refused to do after first promising he would — any statements about his net worth, annual income and tax rate are speculative. Still, if we combine what we know about tax loopholes for real estate investors with Trump’s limited financial disclosures and other publicly available information, it is reasonable to surmise, as does expert and Pulitzer Prize-winner David Cay Johnston, that the presumptive Republican presidential contender is paying very little in federal income taxes. 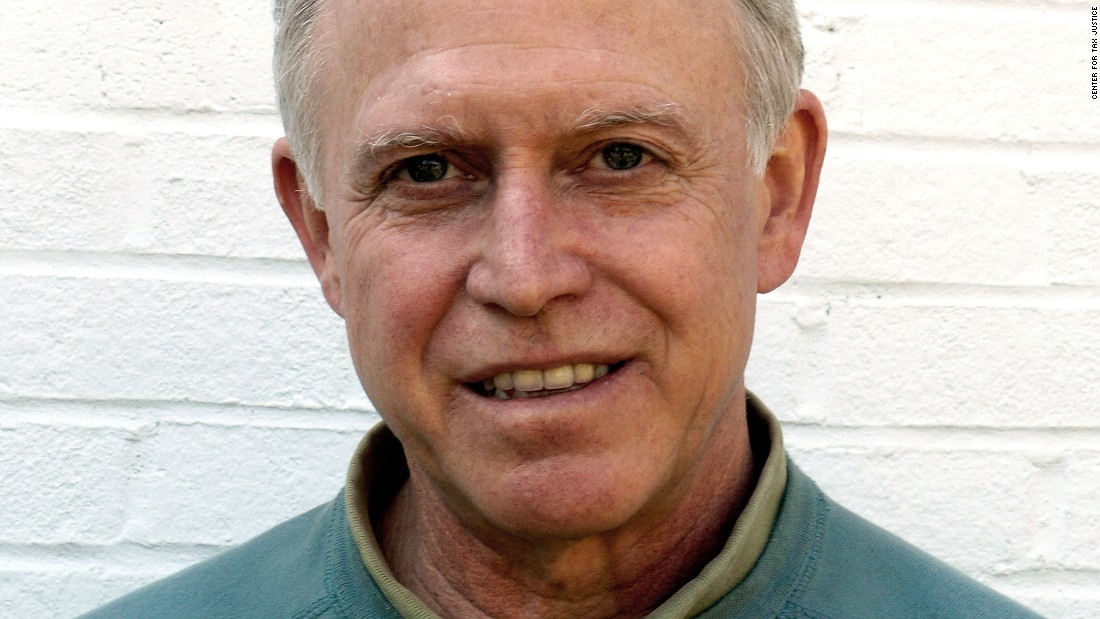 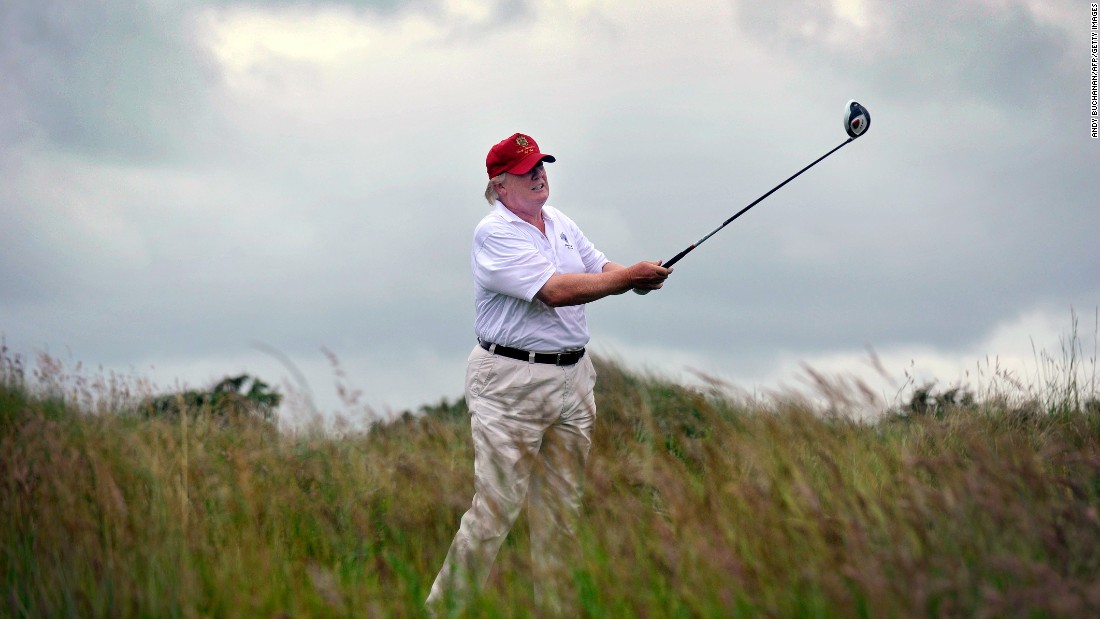 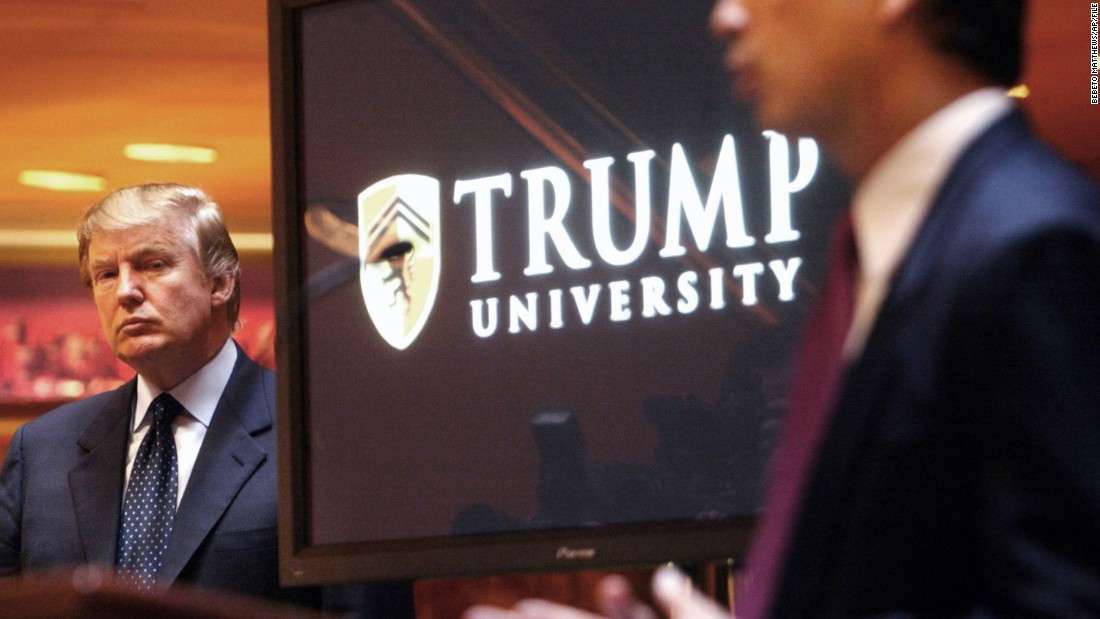 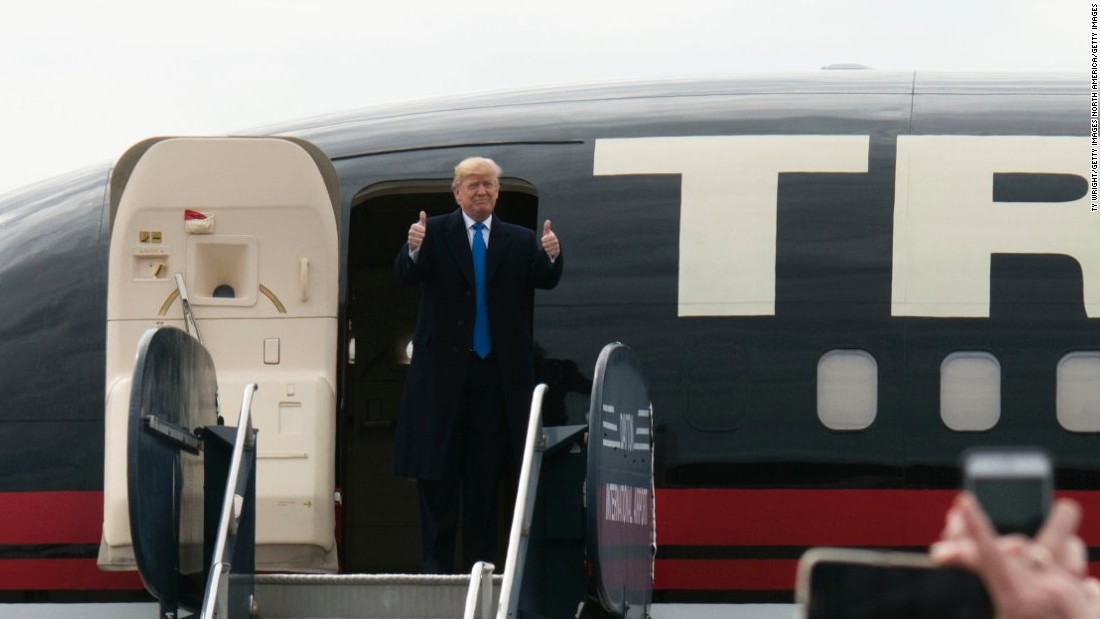 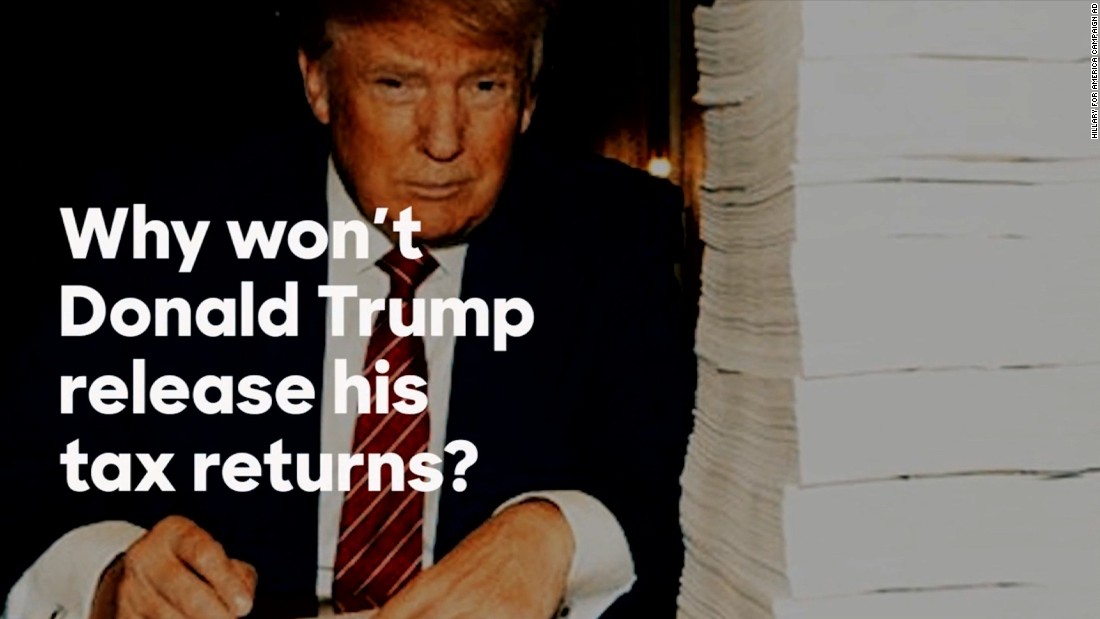 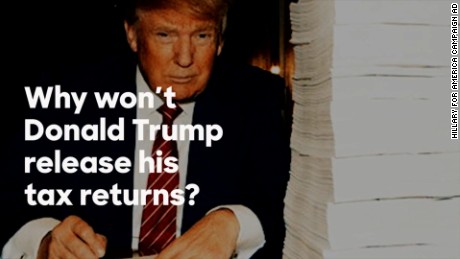 Given their widespread use in the real estate industry and Trump’s own suggestion that he pursues the “lowest tax rate possible,” it seems likely that Trump’s tax returns would show that he has taken extensive advantage of ridiculously large depreciation breaks and the like-kind exchange loophole.
Regardless of the exact details of Trump’s tax shenanigans, Congress should put a stop to tax breaks for real estate magnates. Depreciation deductions should be limited to a percentage of the owner’s equity. The debt-financed part should not qualify for tax deductions. Second, lawmakers should eliminate the like-kind exchange loophole.
Together, these reforms would not only raise large amounts of much-needed federal revenue, but they would also help ensure that real-estate developers are paying their fair share in taxes.
Follow @CNNOpinion
Join us on Facebook.com/CNNOpinion.
Read CNNOpinion’s new Flipboard magazine.