The Guardian view on the US presidential debate: Hillary needs a slogan to sum up what she stands for | Editorial

Editorial: Mondays television debate will be watched by 100 million Americans. The Democratic candidate should seize a chance to show she is motivated by the common good 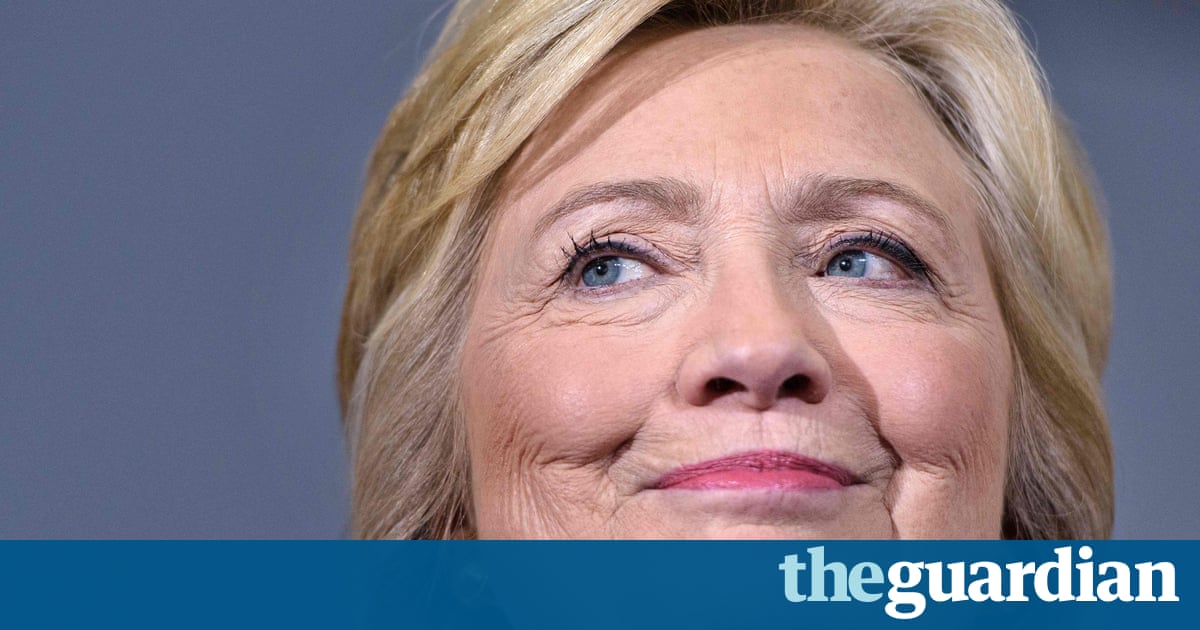 When Hillary Clinton and Donald Trump square off on television next week it will be the largest audience of their long careers, which both have lived in the glare of limelight. More than 100 million Americans are expected to tune in on the evening of 26 September an astonishing viewership that would rank the event as among one of the most watched television broadcasts in US history. The rest have been Super Bowls. Mondays debate, 56 years to the day after the first televised duel between John F Kennedy and Richard Nixon, will almost certainly be aturning point in a turbulent election year inAmerica 12 months that have thrown into sharp relief the countrys deep polarisation and the breakdown of the Republican party. The course of debates can turn on personal defects, such as Richard Nixons five oclock shadow in 1960. The screen can magnify character flaws and highlight a candidates competence. Ronald Reagans much-quoted putdown of Jimmy Carter there you go again underlined the fact he was offering not only change, but opened viewers eyes tohis vision of America. Bill Clinton, then the insurgent outsider, pulled off the same trick in making then president George HW Bush look out of touch in 1992.

In this election the TV debate offers a chance for each candidate a chance to reset the narrative of their campaign. Mr Trump, a businessman-demagogue trading in crude economic populism, has less reason to do so. Last weeks terrorist attacks play into his claims that America is under siege. Democrat Hilary Clintons recent bout of pneumonia bolstered his nod-and-wink comments about her failing health. While Mrs Clinton has endured some of the worst weeks of her campaign, her Republican rival has been stealing headlines. While Mrs Clinton remains ahead in the polls, the momentum is with her rumour-mongering opponent. On paper Mrs Clinton should be able to swat away her opponent. She has the experience, the public policy competence and the chance to make history as the first female commander-in-chief of the most powerful nation on earth. She is also a better debater than retail politician.

The trouble with Mrs Clinton is twofold. One is biography. Thanks to being a public figure for decades, her positions today often contradict her publicly stated beliefs. Is she for intervention in Syria or not? Is she repudiating free trade deals she once championed or not? Does she want more government help in healthcare or not? Little wonder, perhaps, that key voter groups such as millennials fail to warm to Mrs Clinton. The second problem for the former first lady and ex-secretary of state is that she is the continuity candidate in this election. She promises more of the same.

Her opponent does not. Mr Trumps dog-whistle campaign has torn America apart along lines of race, gender and education. This is not just a break with the past, but threatens to splinter the country into warring parts. It would be a mistake to underestimate the real estate magnate. Mr Trumps skill is his appeal to reptilian instincts. These reflexive inherent tendencies developed in humans to override a brains more sophisticated emotional response in times of crisis. This may explain why Mr Trump favours chaos over stability. The billionaire is also an accomplished television performer, bringing out the inner reptile on 14 seasons of his US reality show The Apprentice. Cruel patter as entertainment was his trademark. In the Republican primaries he wiped out opponents used to playing by different rules.

What Trumpism projects is pretty clear: building a wall; taking on China; Americanism not globalism. Mrs Clinton seems to have a hundred carefully costed policies but not one eye-catching slogan. She radiates a sensible incrementalism. She campaigns in prose, leaving poetry to her predecessor. This is a mistake. She needs to focus on what is driving discontent in America: an economic system that no longer defuses high levels of inequality with opportunities for all. Mrs Clinton may argue that after years of watching their incomes go nowhere, Americas middle class finally got a big raise last year the first increase since 2007, the year before the Great Recession started. However, the middle classes remain poorer than in 2000. Thats 15 years of going backward. Mrs Clinton needs to find a resonant theme to sum up her policies: a Marshall Plan for the middle classes would not be a bad idea. Monday is her chance to show she is motivated by the common good. Mrs Clinton should seize it.