Russian banker who met Jared Kushner has ties to Putin

Russian banker who met with Jared Kushner has ties to Putin 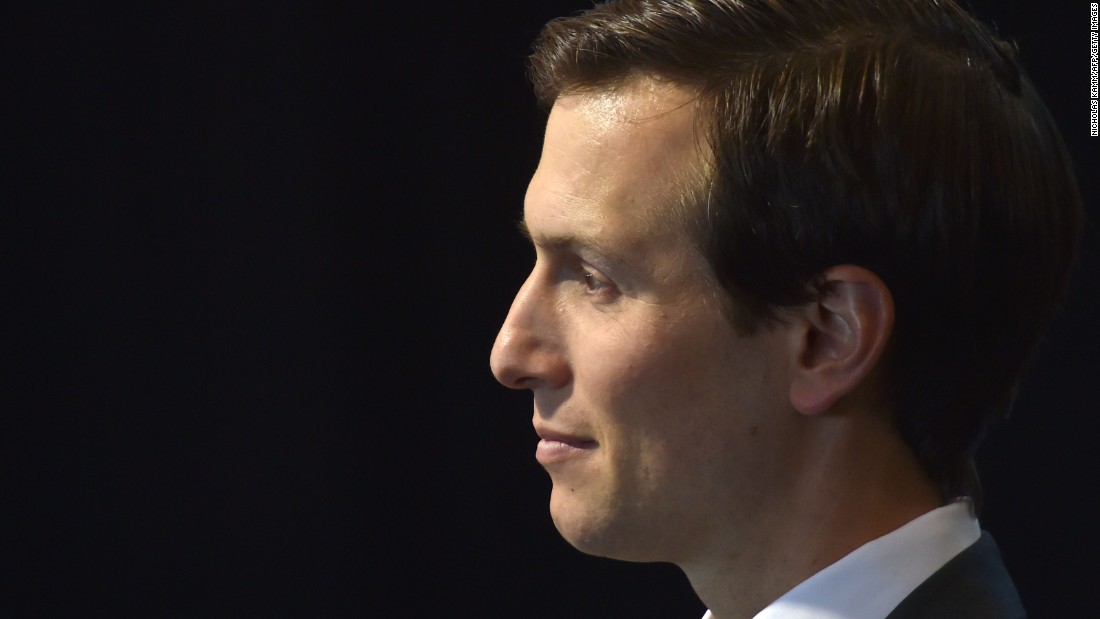 His state-run bank has been under US sanctions for nearly three years.
He was appointed to his job by Russian President Vladimir Putin after eight years at Russia’s biggest state-owned commercial bank.
And he graduated from the Russian academy of Federal Security Service, which trains people to work in Russia’s intelligence and security forces.
Sergey Gorkov’s meeting with Kushner, President Donald Trump’s son-in-law and one of his closest advisers, will be scrutinized by congressional investigators probing links between Trump associates and the Russian government. Gorkov is chairman of VneshEconomBank, or VEB, a Russian development agency that has been under US sanctions since July 2014.
The meeting is raising questions both because of the sanctions and because Kushner spent years as a real-estate developer and was trying to attract financing for a building project of his in Manhattan.
The White House said Kushner was acting as a Trump adviser — not as a private developer — when he met with Gorkov. 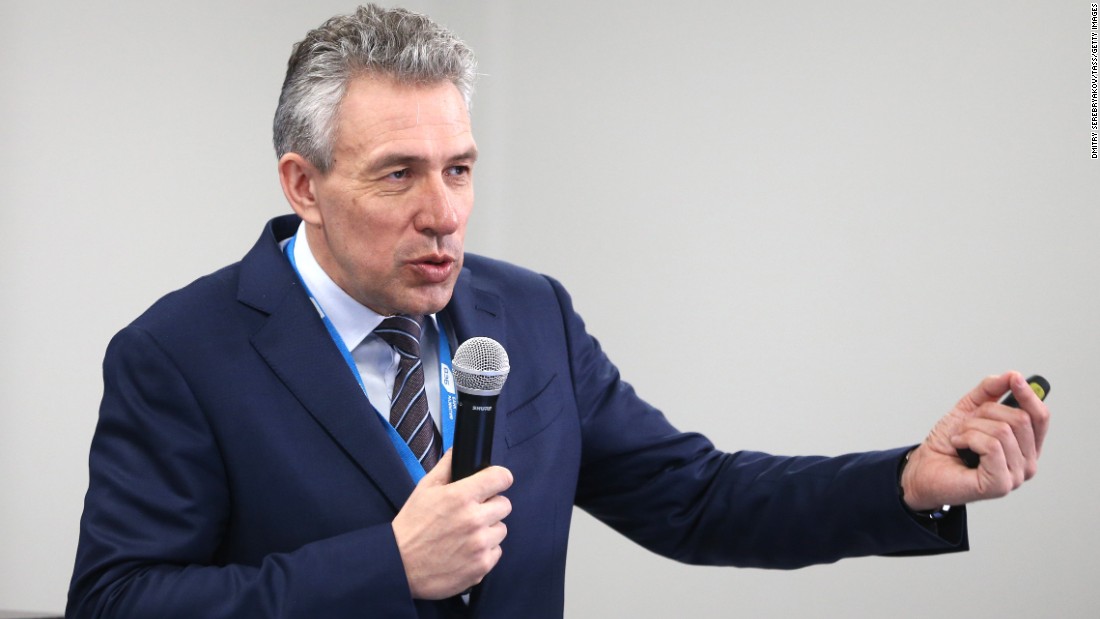 “He was a conduit and to — to leaders and that’s until we had a State Department, a functioning place for people to go,” White House press secretary Sean Spicer on Monday.
VEB confirmed the meeting with Kushner in a statement to CNN, though described Kushner in his role as head of Kushner Companies, not as a representative of Trump.
“During 2016 the bank’s management repeatedly met with representatives of the world’s leading financial institutions in Europe, Asia and America … including the head of Kushner Companies, Jared Kushner,” the VEB statement said.
A spokesman for the Kremlin said Tuesday the Russian government was not aware of the meeting, calling it “absolutely the bank’s prerogative” and stressed that the discussion was one of dozens held to discuss the bank’s long-term strategy.
Senate Intelligence Committee member Susan Collins, a Maine Republican, told CNN’s “New Day” Tuesday morning that it was “interesting” that VEB “seemed to contradict” Kushner’s statement that he was acting as a campaign official when he met with the bank president.
“I’m sure that that will be an issue that we’ll try to clarify,” Collins said.

The meeting between Kushner and Gorkov does not violate the US sanctions, and it is not unusual for businesses under sanctions to meet with US officials, experts said.
“I don’t see any problem in having a meeting,” said Paul Saunders, executive director of the Center for the National Interest, a Washington, DC, think tank. “The prohibitions relate to doing business with the banks, not to talking to them.”
Trump said during his presidential campaign that he was open to reconsidering the sanctions against Russia. The sanctions weakened much of the Russian finance sector by barring Americans and US companies from buying the debt of Russian financial institutions, which limits their ability to raise money. 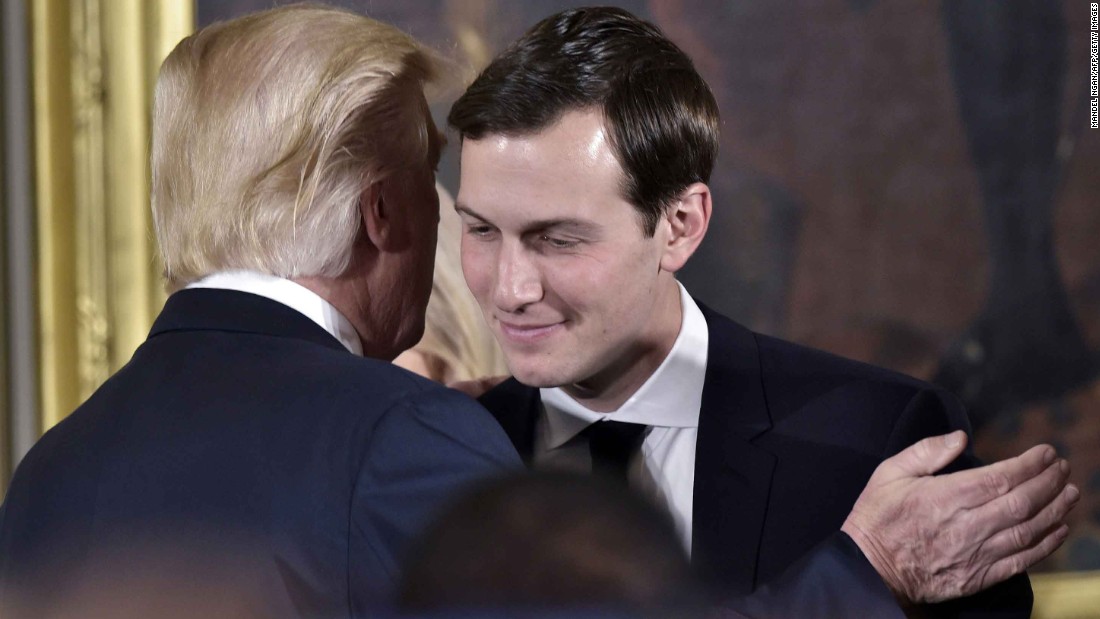 “Right after the election, there was an expectation on the part of Russia that sanctions will be lifted,” said Alevtina Guseva, a Boston University expert on Russian finance.
VEB is a state-owned Russian corporation formed in 2007 that is closely tied to the Russian government. Its chairman is appointed by the Russian president. The Russian prime minister is chairman of the bank supervisory board.
The bank has helped rescue financially troubled oligarchs and has financed infrastructure projects such as the 2014 Winter Olympics in Sochi that are too risky for commercial banks. Last year, the bank restructured 200 billion roubles (roughly $3.5 billion) in debts that were affiliated with Sochi projects.
It was disclosed on Monday that Kushner agreed to speak to the Senate Intelligence Committee for its inquiry into whether the Trump campaign colluded with the Russian government in its effort to sway the 2016 election toward Trump.
Lawmakers also want to question Kushner about his meeting in December with the Russian ambassador to the US, Sergey Kislyak.
President Barack Obama imposed sanctions on Russian financial institutions in 2014 after Russian annexed part of neighboring Ukraine.