President Trump vs. American landowners on the border 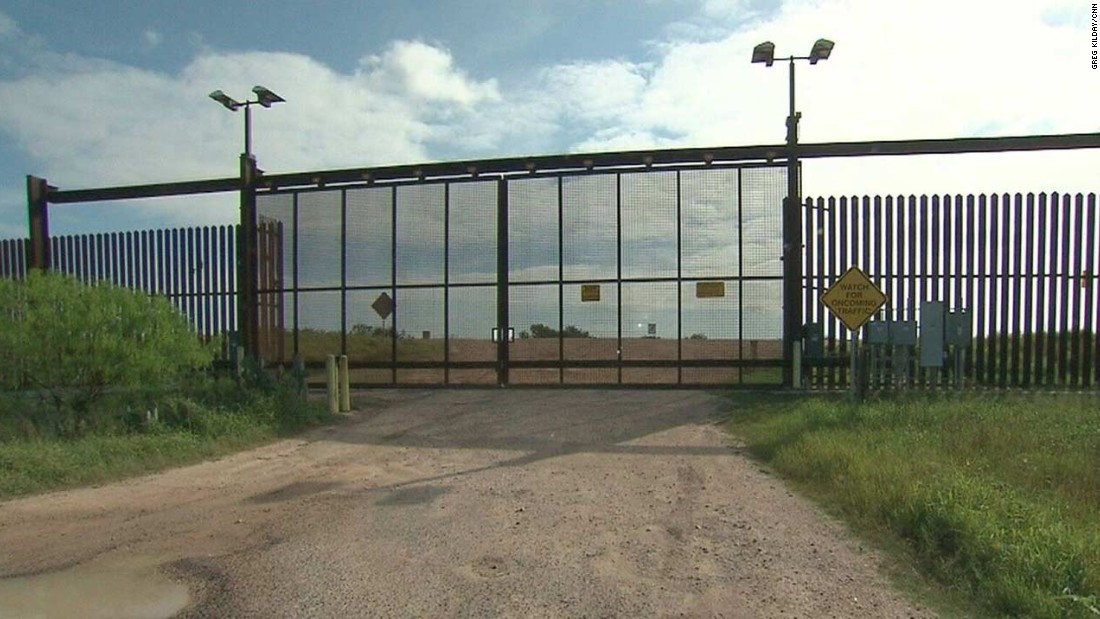 Brownsville, Texas (CNN)Before Donald Trump can build his promised wall between the US and Mexico, he will have to take private property from thousands of US citizens – a land grab that is expected to prompt years of legal battles, cost tens of millions in taxpayer dollars and delay construction.