Six years after he was loudly booed there, Trump will take the main stage as the Republican president with some new allies at the conservative confab 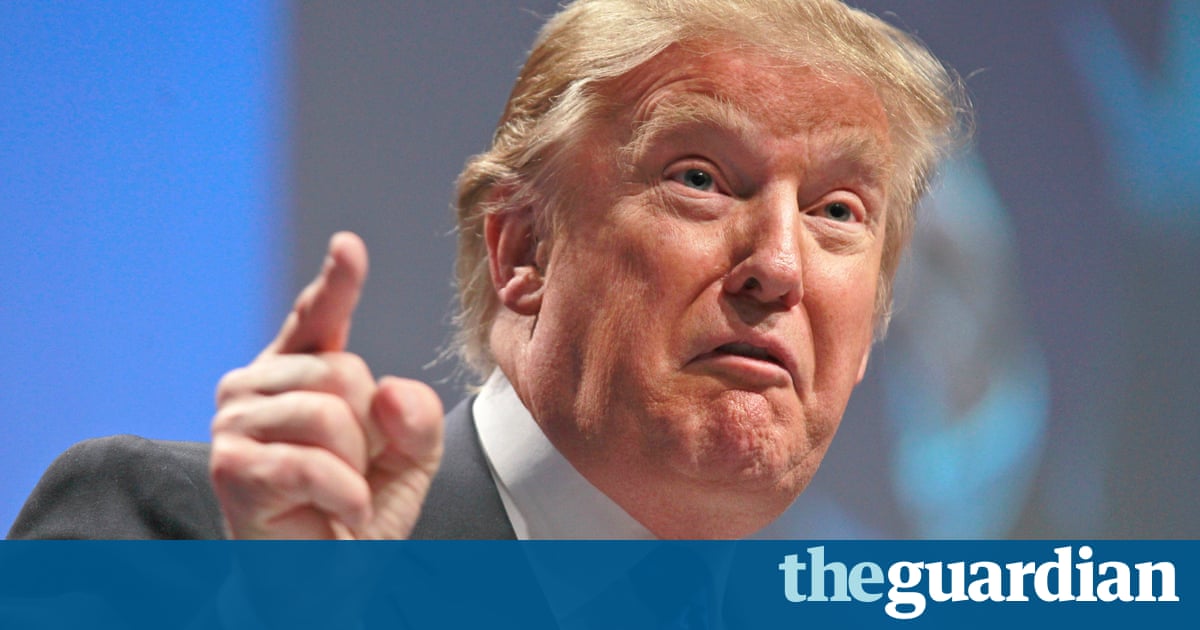 When Donald Trump first spoke at the largest annual gathering of conservative grassroots activists, he was loudly booed for taking a shot at one of their heroes.

The room erupted in jeers when Trump, in 2011, told the conservative political action conference (CPAC) that prominent libertarian Ron Paul can not get elected, partly because Congress was in recess.

Six years later, Trump will appear as the Republican president at the conservative confab that mixes policy, paranoia and partying in equal measures.

By day, it draws college students and ardent activists to speeches from elected officials and panels on topics such as If Heaven Has a Gate, a Wall and Extreme Vetting, Why Cant America?

By night, the college kids, many of whom at past conferences have been passionate libertarian supporters of Ron and Rand Paul, start drinking and can go to parties where top Republican operative Grover Norquist tends bar, or a disgraced congressman can be spotted lounging in a hot tub.

The four-day event has been held in recent years at the Gaylord National Resort and Convention Center, a huge complex featuring a new casino that is placed just outside Washington on the Potomac river. While the location is geographically outside the Beltway, it is physically as convenient as possible to Alexandria, Virginia, the DC suburb that is the heart of the conservative political establishment.

CPAC, though, has never been a place for country club, establishment Republicans. It was founded by the nascent conservative movement in the 1970s in a successful effort to move the Republican party to the right.

In recent years, it flatly refused to extend speaking invitations to Chris Christie, who was perceived as insufficiently conservative, and prevented a gay conservative group from sponsoring the event.