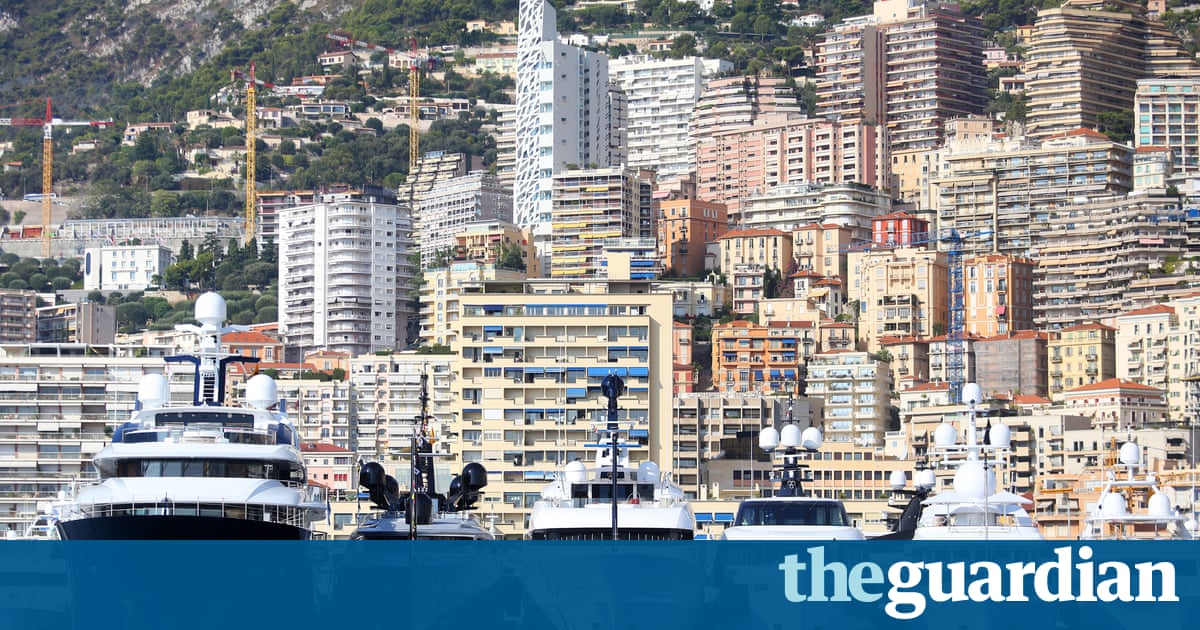 US president Donald Trumps fortune has fallen by about $1bn to $3.5bn over the past year, as measured by Forbes magazine in its annual list of the worlds billionaires.

However, overall it has been a good 12 months for the worlds wealthiest individuals, with a record 233 moving into the billionaire bracket, taking the global number of people with nine-zero fortunes to 2,043 the most in the 31-year history of the list.

The billionaires in Forbes list are worth a combined $7.67tn (6.18tn) more than three times the UKs annual gross domestic product (GDP).

Kerry Dolan, co-editor of the Forbes billionaires list, published on Monday, said the gains are mostly the result of booming stock markets and the rising price of oil over the past 12 months.

Global markets have hit record highs due to the so-called Trump bump following Trumps election, with the Dow Jones soaring above 20,000 points for the first time and the UKs FTSE 100 closing at a record 7,415 points last week.

The fall in Trumps net worth is due to a drop in the value of office space in Midtown Manhattan, where the president owns about 10 buildings. Forbes said Trump had fallen from the worlds 324th-richest person to 544th.

Forty percent of Donald Trumps fortune is tied up in Trump Tower and eight buildings within one mile of it, Forbes said. Lately, the neighbourhood has been struggling (relatively speaking).

Trump has refused to publish his tax returns to show the true scale of his wealth, but during the campaign he claimed he was worth in excess of $10bn.

Dolan said that in previous years the real estate tycoon had challenged Forbes for underestimating his fortune. We contact everyone we can to give them the opportunity for feedback. Over the last 31 years we have been compiling this list Trump has given us a lot of feedback, believe me, You guys are too low I am worth far more than you say, she said. He didnt call back to dispute our estimate. I would hope that running the country is more important to him right now than Forbess value of his net worth.

The richest person in the world remains Microsoft founder Bill Gates, who saw his fortune grow by $11bn to $86bn. He is followed by investor Warren Buffett, and Amazon founder Jeff Bezos, who was this years biggest gainer with a $27.6bn increase in his fortune to $72.8bn.

The US accounts for the biggest population of billionaires with 565, up 25 on last year. But China is catching up with 319 billionaires, and a further 68 if Hong Kong and Macau are included. Germany is third with 114 billionaires.

The number of UK billionaires increased from 50 to 54, with new entrants including Philip Day, the man behind Edinburgh Woollen Mill, and Simon Nixon, the co-founder of moneysupermarket.com.

The richest people in the UK are the Hinduja family, who control a conglomerate of businesses including cars and banks and are worth $15.4bn. Property and internet investors David and Simon Reuben come second with a $15.3bn fortune. The third richest, and among the biggest gainer, is Jim Ratcliffe the founder and chairman of chemicals group Ineos.

Among the biggest British losers is Sports Direct founder Mike Ashley whose fortune dropped by 25% to $2.6bn. His wealth, which is largely held in Sports Direct shares, has roughly halved over the past two years as shares collapsed following the Guardian expos of Victorian workhouse-style conditions in its distribution warehouses.

Sir Philip Green and his wife, Tina, the owners of Arcadia, which owns Topshop and once owned BHS, also lost just over $1bn, with their fortune slumping to $4.8bn. They fell more than 100 places to 339th.

Oxfam said the creation of so many new billionaires in one year was a sign of economic sickness rather than health.

Our warped economic model leads to more unequal societies that trap millions of people in poverty – it allows an elite group to accrue extreme wealth while one in nine people go to bed hungry every night, Max Lawson, Oxfams head of inequality policy, said. We need to build a more human economy where the super-rich pay their fair share of tax, workers earn a living wage, and governments invest in decent healthcare and education to give everyone a good start in life.

Yoshiko Shinohara, who started her temp agency in her one-bedroom Tokyo apartment, became Japans first self-made female billionaire. She enters the list due to a 50% surge in the stock price of her company Temp Holdings, which is designed to get more women into the workforce.

The richest woman on the list is Frances Liliane Bettencourt, who inherited a stake in LOreal from her father. Shes worth $39.5bn.

There are just 10 black people on the list, a drop of two from last year. The richest black person is Nigerian cement tycoon Aliko Dangote with an estimated fortune of $12.2bn. There are only three black women on the list, including Oprah Winfrey who has a $3bn fortune.