Email Us|Short Application |Call Us 424.225.2167 | Products|Today's Rates|Live Chat
« PreviousWarren: Trump has ‘dark and ugly soul’
Next »Life in Chelsea one day after the New York bombing 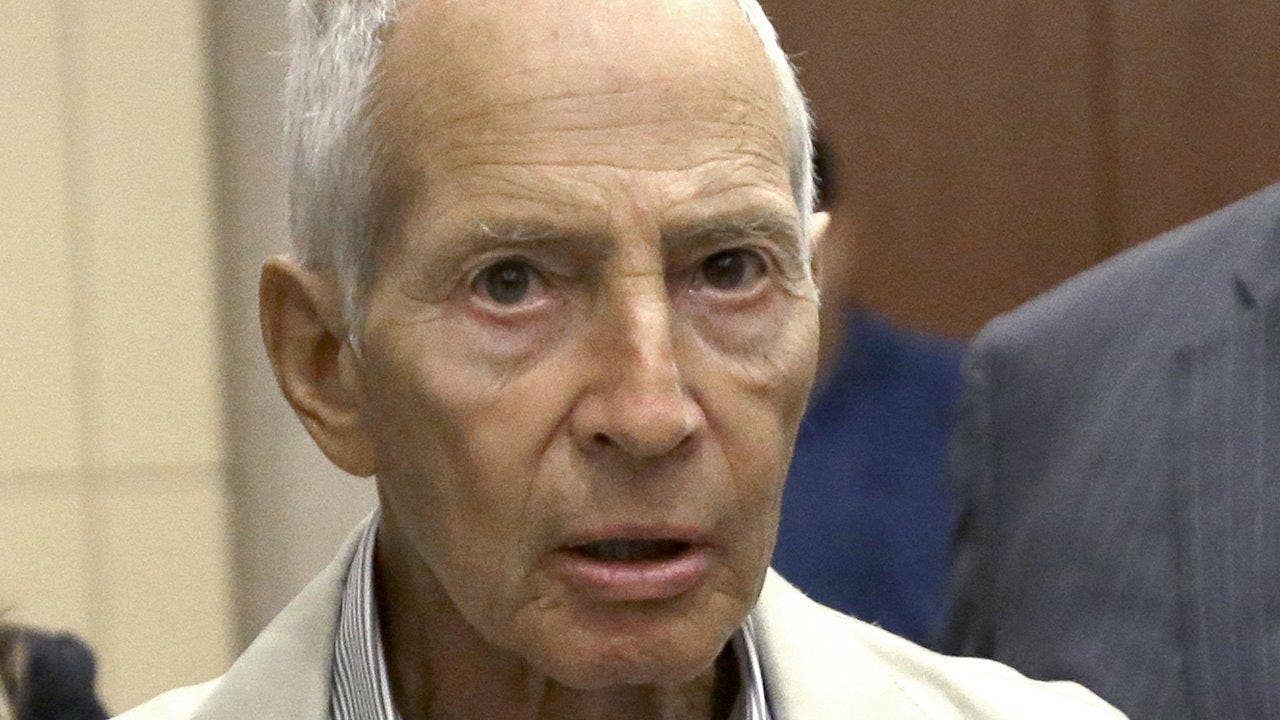 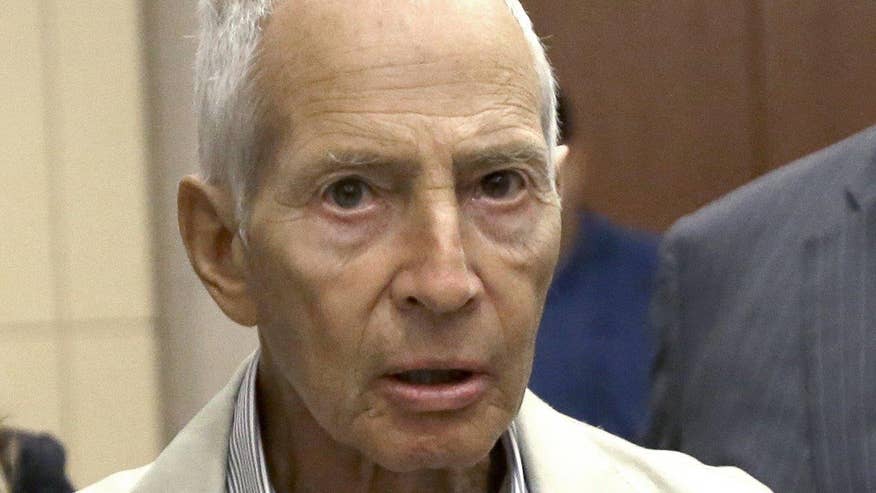 NEW ORLEANS –  Real estate heir Robert Durst has been assigned to an Indiana prison which has a medical unit, rather than the California prison requested because he faces a murder trial in Los Angeles, attorney Dick DeGuerin said Sunday.

Durst, 72, has been in the St. Charles Parish jail, which is about 25 miles from New Orleans and has a contract to hold federal prisoners, since April 2015.

DeGuerin said Sunday that the Bureau of Prisons has assigned Durst to the federal prison in Terre Haute.

“We do not know when he will be moved, but we will find out more on Monday,” DeGuerin said in an email to The Associated Press.

Durst is serving seven years and one month after pleading guilty in New Orleans to a federal weapons charge.

He’s charged in California with killing his friend Susan Berman in 2000 to keep her from talking to New York prosecutors about the disappearance of his first wife in 1982. In April, Kathleen Durst’s family asked a judge in New York to declare her legally dead a step needed to file a wrongful death suit against Durst.

Durst was detained the night before HBO broadcast the finale of a documentary about him, the two women, and the death of a neighbor in Galveston, Texas. He was arrested early the morning of the broadcast.

He was charged in New Orleans with illegally carrying a .38-caliber revolver after being convicted of a felony. Judge Kurt Engelhardt said a presentence report recommended 12 to 18 months under federal guidelines. However, he said, the longer sentence was reasonable because the plea deal included agreements with U.S. attorneys in Houston and Manhattan and the Orleans Parish district attorney not to prosecute Durst on a variety of offenses which could have carried sentences longer than 85 months.

When Durst was sentenced on the weapons charge in April, he told the judge, “I have been waiting to get to California about a year so I can state my not guilty plea. I truly, truly want to express my statement that I am not guilty in the death of Susan Berman.”

« PreviousWarren: Trump has ‘dark and ugly soul’
Next »Life in Chelsea one day after the New York bombing