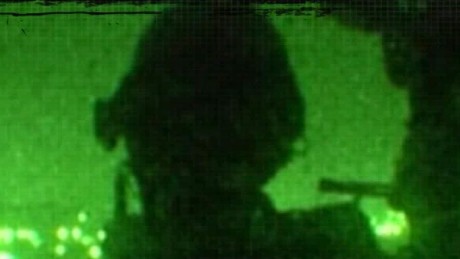 (CNN)President Barack Obama is expected to announce Monday an additional 250 special operations forces will be sent to Syria in the coming weeks, according to two U.S. officials. The expected announcement will come while the President visits Germany.

The troops will be expanding the ongoing U.S. effort to bring more Syrian Arab fighters into units the U.S. supports in northern Syria that have largely been manned by the Kurds, one of the officials said.
One of the officials emphasized the plan calls for the additional U.S. forces to “advise and assist” forces in the area whom the U.S. hopes may eventually grow strong enough to take back territory around Raqqa, Syria, where ISIS is based.
These troops are not expected to engage in combat operations or to participate in target-to-kill teams but will be armed to defend themselves, one official said.
The new troops will be in addition to 50 U.S. special operations forces that have already been there doing that same work for the last several months.
“As we have noted in recent days, the President has authorized a series of steps to increase support for our partners in the region, including Iraqi security forces as well as local Syrian forces who are taking the fight to ISIL,” a senior administration official CNN, using a different acronym for ISIS. “The President during his remarks at the Hannover Messe fairgrounds on Monday will speak to this additional step.” The official said the president was persuaded to take this additional step because of recent successes against ISIS.
CNN first reported details of the expected plan several weeks ago.