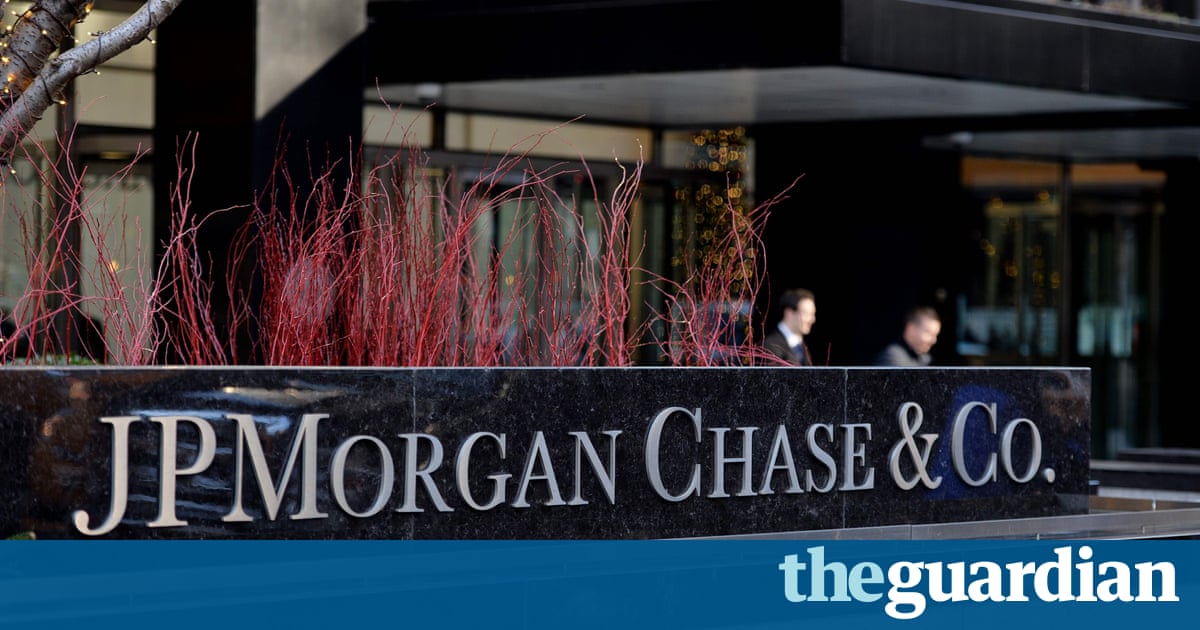 JP Morgan Chase agreed to pay $55m to settle charges that the bank discriminated against thousands of minorities seeking home loans by charging them higher rates and fees.

The decision came after US attorney Preet Bharara filed a complaint on Wednesday alleging that the USs biggest bank discriminated against at least 53,000 African American and Hispanic mortgage seekers between 2006 and 2009 in violation of the Fair Housing Act.

Minority borrowers were owed tens of millions of dollars in damages, the government said, because JP Morgan allowed them to be charged higher rates and fees than similarly situated white borrowers.

Until 2009, JP Morgan used a network of wholesale mortgage brokers to sell its loan applications. The bank could have, but failed, to better monitor its wholesale brokers to discourage discrimination, according to the complaint. Brokers were given the discretion to adjust pricing based on factors unrelated to borrower risk, the government alleged.

JP Morgan denied wrongdoing. Weve agreed to settle these legacy allegations that relate to pricing set by independent brokers, said the bank in a statement. We deny any wrongdoing and remain committed to providing equal access to credit.