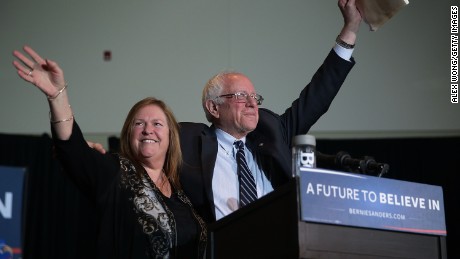 Washington (CNN)Burlington College, the small private liberal arts school in Vermont once headed by Jane Sanders — wife of Democratic presidential candidate Bernie Sanders — has announced it will close its doors permanently at the end of this month due to the “crushing weight” of debt incurred from a real estate deal during her time as president.

In a statement provided to CNN, the college said that all of its current students will be able to “continue their education at a neighboring college and graduate as scheduled.” As far as students who were planning on attending the school in the fall, they will be “welcomed to colleges within Vermont, of their choosing.”
Jane Sanders was president of the school from 2004 to 2011 — a tumultuous and highly contentious period in the college’s history.
Sanders’ plan to raise the small school’s profile and attract more students was to purchase land for a new campus, 33 acres on the shores of Lake Champlain. The college of approximately 200 students planned on using the new buildings as “offices, labs, kitchens, library, gym, caf, and lounges” in addition to housing for 17 students and undeveloped lake front property. 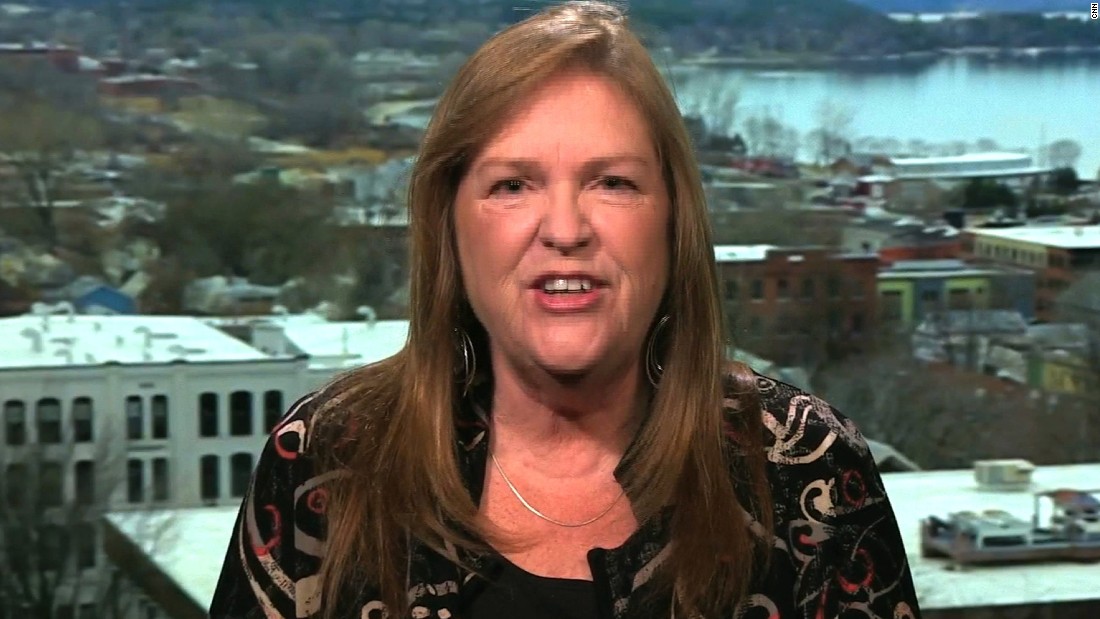 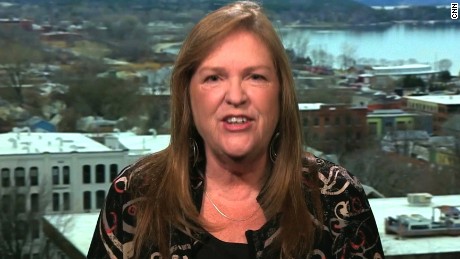 Documents obtained by CNN showed that the school applied for a $6.7 million loan in order to purchase the property from the Roman Catholic Diocese of Burlington. The school also borrowed $3.5 million from the Diocese itself.
A Sanders campaign spokesman, Michael Briggs, told CNN that the campaign has “no comment at the moment.”
Sanders’ time at the school, in particular this land deal, has come under close scrutiny as her husband’s presidential campaign gained steam. A local Vermont publication, “VT digger”, reported that Sanders overstated pledged donation amounts when the school applied for the loan.
The loan application, provided to CNN by the Vermont Educational and Health Building Financing Agency (VEHBFA), showed that the school claimed that it would take in $2.6 million in pledged donations, and up to almost $6 million in possible donations, to help pay off their debts.
In its application, the college claimed to have managed all its debt and “demonstrated a strong financial position that steadily trended upward over the last several years.”
In the loan document, signed by Sanders, People’s United Bank requires that the college “receive commitments of a minimum of $2.27 million of grants and donations prior to closing.” Audits obtained by VT digger show that the school only took in $676,000.
Jim Foley, general counsel of the VEHBFA, told CNN that “as far as the agency is concerned the loan documentation was fine” but that “hindsight is always 20/20. It looks like the college didn’t have the cash flow or the student enrollment” to maintain the financial burden of the loan.
In 2011 alone, Sanders reported on the loan application that they had over $1.3 million in confirmed donations. An audit of the school’s finances posted online by a news organization showed contributions of only $127,655.
The college has since sold the property, but in April they were told that their lender would not be renewing their line of credit — cutting off the cash flow the school needed to operate.
The college has also been on probation with its accrediting agency, the New England Association of Schools and Colleges, after failing to meet it’s “financial resources standard.” In their statement, the college said that they expected to lose their accreditation due to their finances in January.
The combination of financial pressures and impending loss of accreditation lead the Board of Trustees to announce that they were closing the doors of school, saying that “there hurdles are insurmountable at this time.”