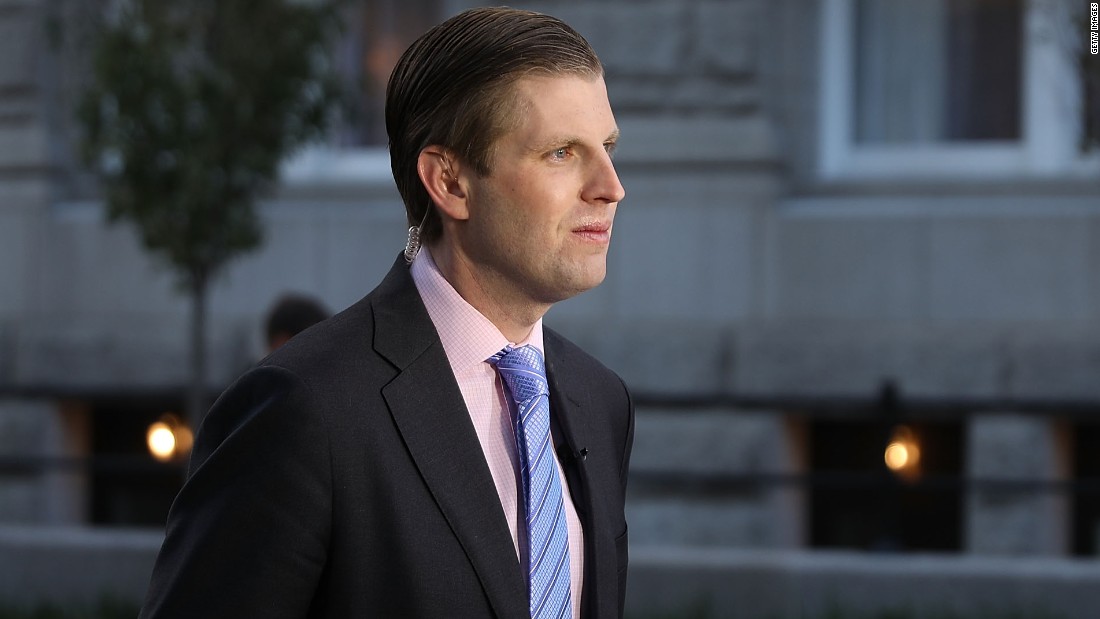 Washington (CNN)Eric Trump defended his role at the head of the Trump Organization in an interview, revealing his thoughts on nepotism.

“Nepotism is kind of a factor of life,” Trump told Forbes in his Trump Tower office in a February interview that posted Tuesday. He is currently running the Trump Organization in his father’s absence with his older brother, Donald Trump Jr.
“We might be here because of nepotism, but we’re not still here because of nepotism,” he said. “You know, if we didn’t do a good job, if we weren’t competent, believe me, we wouldn’t be in this spot.” 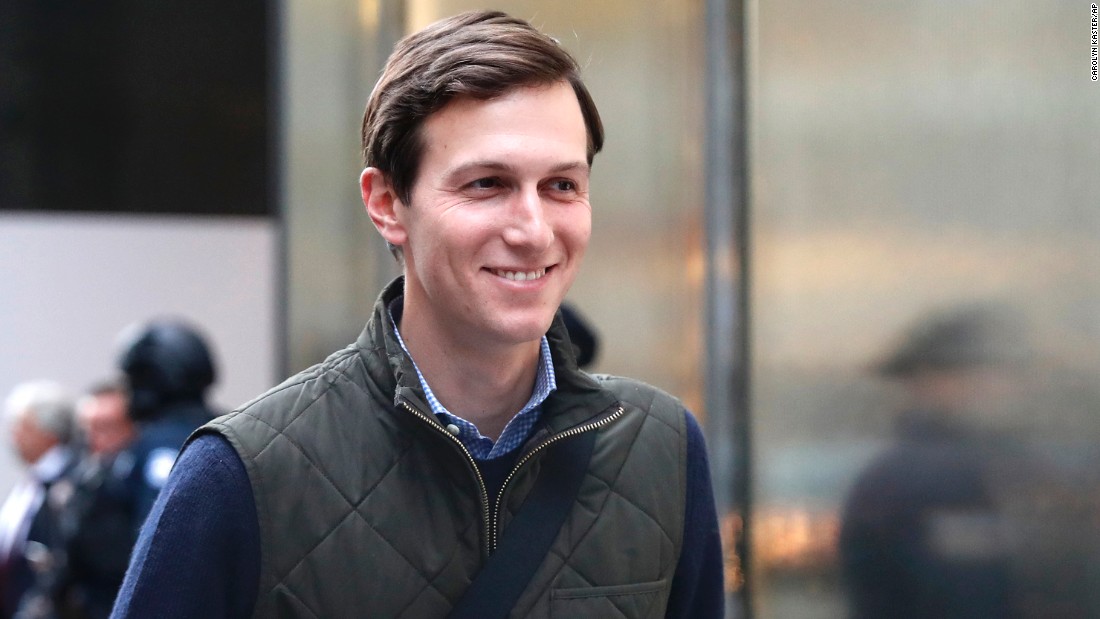 Eric is President Donald Trump’s third child, his youngest son from his marriage to Ivana Trump. Eric Trump told the financial magazine that he and his brother’s professional development over the past eight years made it possible for their father to hand over his business and pursue the White House.
“I don’t know if (Donald Trump) could have done the presidential thing four years ago,” he said. “Certainly eight years ago, he couldn’t have. I think we probably would have been too big of question marks for him.”
Eric Trump said that now he and his brother have proved themselves, with the “many of the deals that we’ve done.”
“I think hopefully we earned our stripes. And I think that’s ultimately why we’re in the seat we’re in,” he said.
And Eric and Donald Jr. aren’t the only Trumps in the family business — whether that’s real estate or, now, politics. 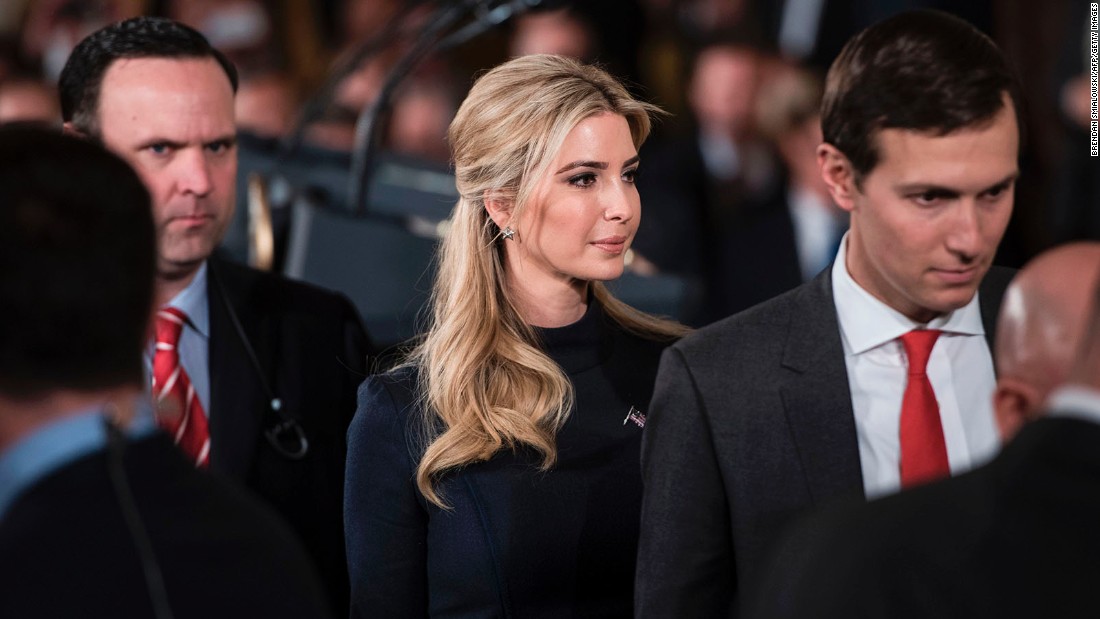 It was announced last week that Eric’s wife, Lara Trump, a former associate producer at Inside Edition, was joining Giles-Pascale, the digital marketing vendor for the Trump campaign, as a senior consultant. The couple is expecting a baby in September.
Donald Trump Jr. hinted last month at the opening of Trump Vancouver that their younger sister, Tiffany, was also “soon to be within the organization.”
However, there are no formal plans for Tiffany Trump immediately join the company, as she is currently applying to law school, a Trump Organization spokesperson told CNN.
And their sister, Ivanka Trump, was just named special assistant to the President, working out of a West Wing office. Her husband, Jared Kushner, is a senior adviser at the White House. Both are unpaid.
The Justice Department concluded that Kushner’s post was not in violation of federal anti-nepotism laws.
“In choosing his personal staff, the President enjoys an unusual degree of freedom, which Congress found suitable to the demands of his office,” said a deputy assistant attorney general in the Justice Department’s Office of Legal Counsel, which serves as interpreter of federal law for the White House.

« PreviousBernie Sanders, Elizabeth Warren introduce ‘College for All’ plan
Next »The American expats breaking up indigenous communities on the Mexican ‘Riviera’