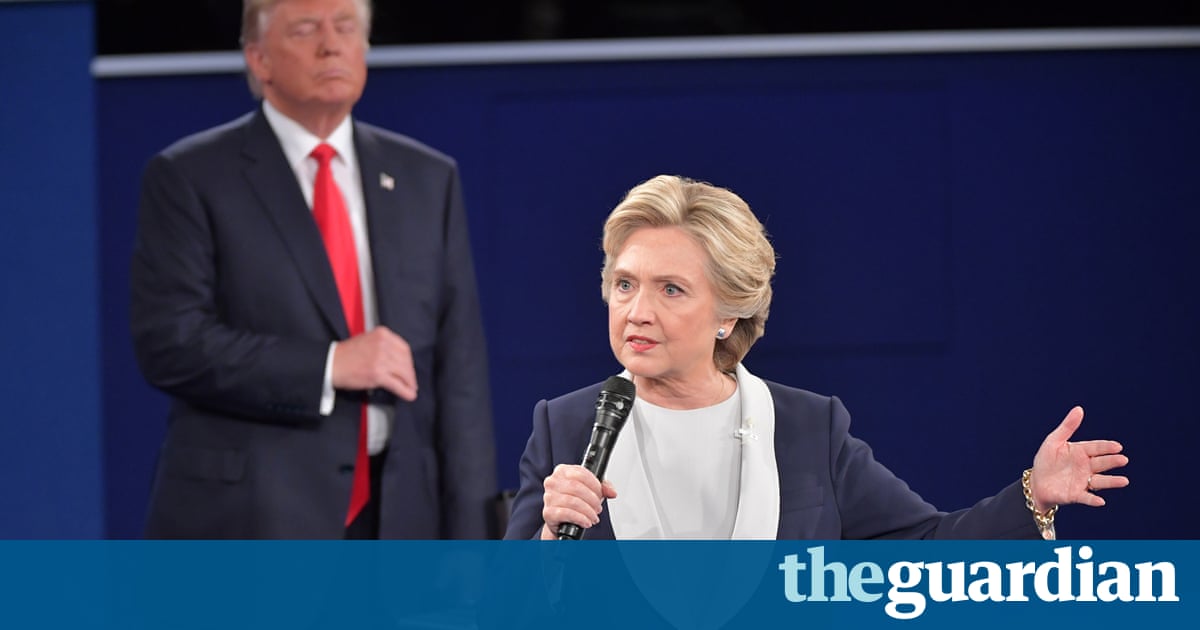 In the timeline, Clintons campaign pits her work as first lady, senator and secretary of state against some of Trumps more incendiary remarks and tweets.

In 2013, the ad notes, Clinton finished her tenure as secretary of state, four years after she was confirmed. The same year, Trump tweeted about the scourge of sexual assaults in the military, asking: What did these geniuses expect when they put men & women together?

He recently defended the tweet at a town hall. Well, it is, it is a correct tweet, he said in response to a question from Matt Lauer. He refrained from recommending that women be removed from the military, but said something has to happen.

The ad attacks Trump on the myriad allegations of racism within his real estate industry. The timeline links to New York Times coverage from 1973, when the US justice department sued the Trump Management Corporation and accused Trump and his father of discriminating against black renters. The ad contrasts the federal governments suit with Clintons graduation from Yale Law School the same year and the beginning of her work at the Childrens Defense Fund.