Email Us|Short Application |Call Us 424.225.2167 | Products|Today's Rates|Live Chat
« PreviousMitt Romney’s Tax Returns Were More Outrageous Than Trump’s Partial One
Next »Q&A: What will happen if the US Federal Reserve raises interest rates?

Are we heading toward another subprime mortgage crisis?

March 15, 2017by Moe Nelson in Blog tagged Are we heading toward another subprime mortgage crisis? - CNN.com, opinions 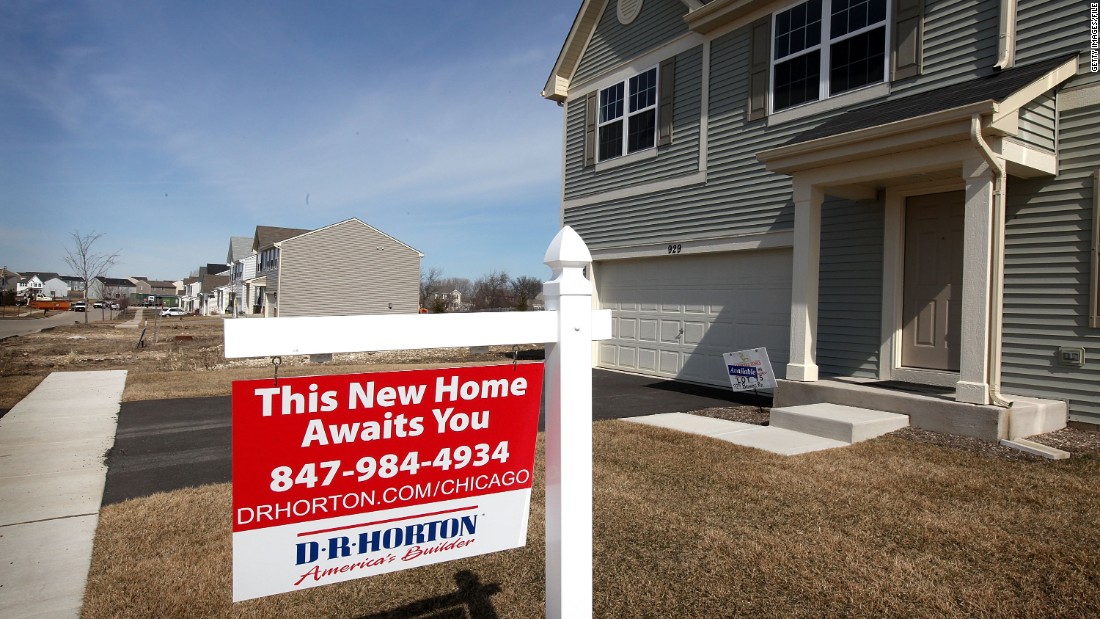 (CNN)The Federal Reserve bailed out Bear Stearns on March 14, nine years ago. What has the Fed learned from that mistake? Not enough, perhaps. 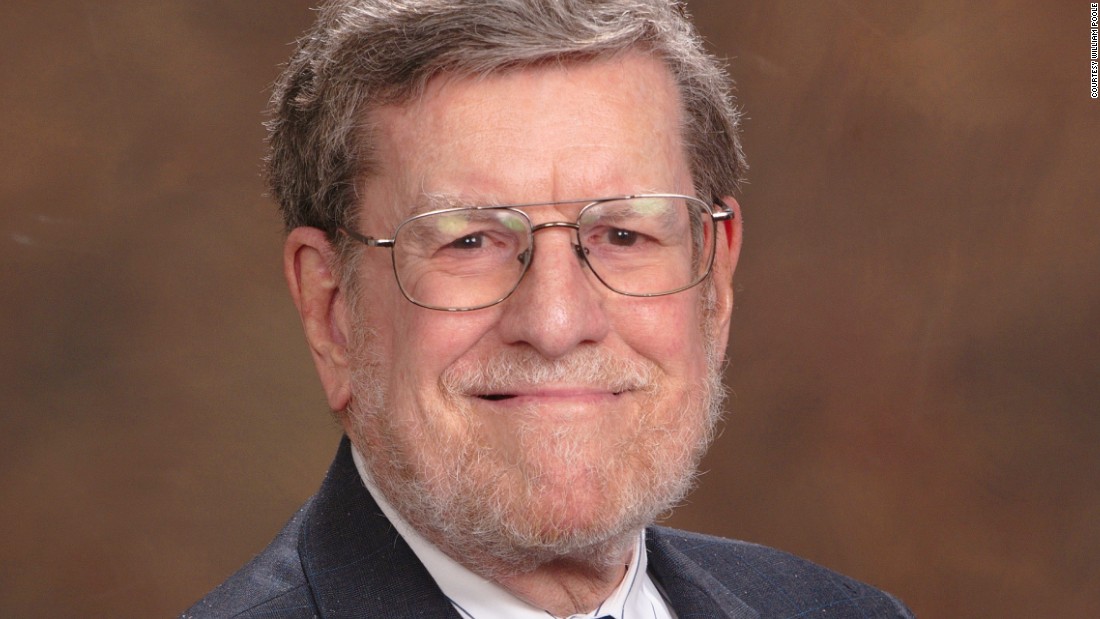 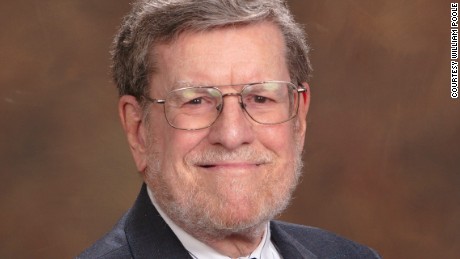 A little understood part of the Bear story is that in March 2008, the Federal Open Market Committee, or FOMC, ignored critical facts concerning Fannie Mae and Freddie Mac. Unfortunately, the Fed may be making the exact same mistake today.
Bear’s problems came from excessive investment in bonds based on subprime mortgages, which carry greater risk for one or more reasons, such as the borrower’s poor credit rating. Fannie and Freddie were the principal housing lenders, having been organized as “Government Sponsored Enterprises” or “GSEs,” and they were responsible for the creation of much of the subprime mortgages.
Yet the FOMC transcripts and the staff materials prepared in March 2008 suggest that no one in the Fed bothered to read the GSE’s 2007 annual reports, released February 28, 2008. In the FOMC conference call meeting March 10, there is mention of Fannie/Freddie in the context of declines in their stock prices, but no mention of important disclosures revealed in their annual reports.
And those reports showed that Fannie and Freddie were both essentially insolvent at the end of 2007, at the business-cycle peak before the recession had really started. These two companies had obligations outstanding almost as large as the total Treasury debt outstanding, far larger than Bear Stearns and Lehman Brothers combined.
The possibility that households would cut consumption of goods and services as they attempted to meet subprime mortgage payments — touching off a deep recession — was never mentioned in the FOMC meetings surrounding Bear. Thus, failing to pay attention to the poor condition of the Fannie and Freddie mortgage loans was a Fed mistake that compounded the mistake of bailing out Bear Stearns.
Today, the Fed is again ignoring the GSEs and their potential contribution to future instability. According to Freddie’s 2016 annual report, “Expanding access to affordable mortgage credit will continue to be a top priority in 2017.” Fannie/Freddie have redefined “subprime” to a credit rating of below 620; previously, these firms and banking regulators had used 660 as the dividing line that defined a subprime borrower. Now by using the lower number, they may be buying even weaker mortgages than before the financial crisis.
The GSEs are wrapping new sub-subprime mortgages into the mortgage-backed securities they sell to the market. Fannie and Freddie guarantee these securities, and because the federal government stands behind the GSEs, there is little market discipline. Think about that: With regard to subprime mortgages we may now be in worse shape than we were before the crisis.
In the crisis, the Fed was overwhelmed by events because it was not paying adequate attention to subprime debt and had no contingency plans. Timothy Geithner, president of the New York Fed at the beginning of the crisis and then secretary of treasury, was one of the financial crisis managers. He explained Fed policy with great clarity in his 2014 book, “Stress Test:” “… We were lurching all over the place, and no one had any idea what to expect next. Hank [Paulson] said he wouldn’t need to inject capital into Fannie and Freddie, then did what had to be done and injected $200 billion. Collectively, we helped prevent Bear’s failure, then seemed to suggest we let Lehman fail on purpose, then turned around and saved AIG from collapse. … Our unpredictability undermined the effectiveness of our response.”
Where are we today? Few observers believe the Fed has a clearly articulated strategy on its adjusting the fed funds rate, which is likely to be the subject of its announcement at the end of its meeting tomorrow. That rate is its principal policy tool determining the degree of monetary policy stimulus. Equally important, how and when will the Fed deal with its bloated portfolio? Over recent years, the Fed accumulated a massive number of Treasury and Fannie/Freddie bonds that it cannot retain indefinitely without creating a huge risk of future inflation.
Alan Greenspan had dissociated the Fed from supporting the GSEs to the maximum possible extent. Now, with its huge portfolio of mortgage-backed securities issued by Fannie and Freddie, the Fed gives aid and comfort to the affordable housing lobby that created the subprime mortgage mess and the financial crisis.
In Freddie’s 2016 Annual Report, the agency says 36% of its obligations are “credit enhanced,” meaning they carry mortgage insurance of one sort or another, which is typically used for weaker mortgages. The insurance against default is only as good as the enhancing firms, and none is rated above BBB+. If these weak subprime mortgages begin to fail in large numbers, so also will the insuring companies.
There is one critical difference between today’s situation and that of 2008: There is very little private capital that would be at risk if there’s another subprime mortgage bust. Before the crisis, there was some market discipline, however imperfect it was, because potential buyers of mortgages would look at their quality carefully. Now only Fannie and Freddie are examining the quality of the mortgages. And it is taxpayers who would carry the burden of bailing out Fannie and Freddie, since their obligations are guaranteed by the US government.
According to the Fannie/Freddie annual reports for 2016, it is surely the case that subprime mortgage issuance is one force driving house prices once again up by about 30% over the past four years and now about back to the elevated peak in 2006.
Will subprime debt begin to fail again when house prices level off?
Why isn’t the Fed talking about this matter? Someone please convince me that “this time is different.”

« PreviousMitt Romney’s Tax Returns Were More Outrageous Than Trump’s Partial One
Next »Q&A: What will happen if the US Federal Reserve raises interest rates?